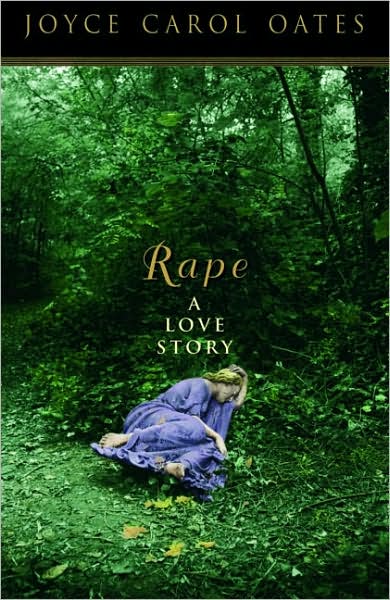 The novella, “Rape: A Love Story” (2003) by acclaimed bestselling author Joyce Carol Oates, is getting the Hollywood treatment. A film based on the work is scheduled to go before the cameras in June, according to the website Done Deal. The cast reportedly includes Maria Bello, Abigail Breslin, and Samuel Jackson. The screenplay was written by John Mankiewicz. Harold Becker is on board to direct the movie.

The story revolves around a woman who survived a gang rape only to be terrorized by her attackers again. Eventually, Teena Maguire gets help from a sympathetic cop as she fights to protect herself and a young daughter. Apparently, the movie version is going to get a title change. That’s good.  Although provocative, “Rape: A Love Story” is too much of a contradiction for me.

Joyce Carol Oates is a prolific author of essays, plays, short stories, and literary novels such as “Blonde,” “The Falls,” “We Were the Mulvaneys,” “The Gravedigger’s Daughter,” and “My Sister, My Love.” Since 1978, Oates has been a professor at Princeton University as well.